The glitter girls let the smell of swollen
berries from their hair, dangerous fruits,
growing anxiously and cool, to be picked
out of the air. When we ate them
our hearts became precipitous and full,
and the diesel boulevards ran warmly
with the river of our souls, as we let out
eucalyptus sighs into the dark, receptive
night, and could not imagine being old.

And when he returned, those he thought were friends turned out to be strangers.  They say we move through the darkness alone, that we are not the people we once were, that we do not step in the same river twice.

This is what he discovered.  The rains that were once forbidding, the streets and buildings that once intimidated him.  The drink-soaked nights, the warm hearths, loving hearts and sounds of laughter that made his heart palpitate with excitement.  They turned out to be the avenues of this city, one filled with strangers.

The day falls at the end of May or early June, at the start of every summer, when the warm air collides with the cool.

On this day, the wind blows ferociously, tufting the clouds and bending the trees until they bow.  It is a long, constant wind, with a beginning somewhere in the countries beyond, bringing leavened scents of flowers that do not exist here.

It is a festival day when you set fires in the lull of the wind, and then watch as it starts again, sweeping the fire sideways.  Everything that is thrown into the fire leaves too, ash swept far, far away from here.  We do not know where the wind ends.

It is a day of clairvoyance and clarity, when the sky is empty and you can see as far as the mountains in the distance, and the gleam of towns at their foothills.

It is a day to take your old memories, the ones that are useless and stifle you, and release them to the wind – so that you can finally, finally forget.

Cinch the reins, calm him down,
Knot tight the bags that hold my things,
Throw the grass to test the breeze,
First gently trot to test his knees,
swift,
Borne of wind and of the wind, no regrets no memories,
No time to think, no backwards glance, no heed to rain or snow or sleet,

Frost of dawn on barren towns, diving hawk, tempest blast on fallen crowns,
Banner flies, shadow of the peregrines – as children of the wind we move to live.

Of all the streets that blur in to the sunset,
There must be one (which, I am not sure)
That I by now have walked for the last time

It turned out the stories you told yourself spanned several lives, the tram that you would take to the terminus, the fried fish you were going to eat by the bayside, on a sunny day, the stairs you were saving for a more inspired time.

You haven’t seen the museum exhibits, you didn’t read your meditations under the gnarled baobab, you didn’t say hi to the stranger working behind the burger stand.

These days have never existed.  It has crowded you, it has covered the stuff of life, the strata on which kids and babies joy.  For you, the bell rang sooner, the tram arrived and has already left.

The deepest fog enraptured the land, where there was no sun.

Not meaning that it wasn’t bright, just meaning that there was no concept of a sun, with clearly delineated borders, distinct in the sky.  The only thing they could tell of it was that the fog’s color alternated between bright white and dark grey, thick mist.

They had numerous names for the fog, but usually they just called it fog.  Visitors who made it out of the town remarked on the low, almost whispered language used by the people of the town.

It was a very intimate language, a language you would use with everyone if you were perpetually in the dark and could not see them.  It had no barriers, no false cheer.  Instead it was a whispered thing, a language almost of lovers.

The fog itself was not poisonous.  A lot of stories circulated amongst the visitors about the nature of this fog.  Was it poisonous?  Was it some kind of omen or curse?  In reality, it was very simple.

The fog was just that: fog.  It was moisture.  But through some quirk in topology and moisture, the fog hung perpetually over the town.

Because of the fog, it meant that they could easily overlook things.  Responsibilities.  Because they could not see more than 10 feet in front of them, and sometimes not even that, they lived in isolation, and things beyond that distance had no meaning.  They were easily forgotten, relegated to memories and vaguely unpleasant, but distant.

All impressions were, if not forgotten, then lost in the same thick morasses of memory resembling the very thing that surrounded them.  Nothing was vivid, everything was experienced in a blur.

Even when things were happening now, it was as if it was happening in the past, in the same just-darkness as everything else.  There were no past or future tenses in the language, nor markers of time.

Some who lived in the town followed a routine.  Every morning they walked for ten steps in a certain direction, guided only by their memories, until they came to a familiar signpost or patch of intuition, and they turned left or right, often closing their eyes until they came to their destination.

But these people were in the minority, and even among them, the routine lasted only several months or a year at most.  Inevitably things would change.  Inevitably they would make one wrong turn, or too many steps, miscarried by the clouds of their memories and the thick, thick fog.  Other people and other objects would appear before the once-familiar paths, presenting a new signpost or distraction.  The new person would start conversation, and as new memories became formed, the old ones were lost.

Most lived in a state of perpetually shifting priorities.  It was too easy to stumble on a new house, a strange house, and take lodging there, maybe stay there a few more nights, and help tend the farm and raise the nameless, soundless breed of cattle that thrives only in the fog.  It was too easy to walk away from one another during intense arguments, walk into a stranger’s bed, and never see either again.

Sometimes parents lost their children.  And sometimes they took other children in.  It was part of the code of the town.  Hospitality, affability, and a spirit of renewal, exploration.

When they grew tired of one another, they walked into the fog, sometimes for days on end.  There was no right or wrong in that fog.  It was deep, it was thick, and it buried everything.

The gaze you saw in the people’s eyes was not the kind of gaze you saw in the eyes of people who lived by the sea, a faraway gaze.  It was a more intense gaze, a deeper one that was perpetually trying to make out motion and shape and texture in that fog.

The fog absorbed sounds, and it clouded everything.  There was no right or wrong.  And everyone who visited, ended up staying forever.

What I would give now to go back to the complete
and utter banality of that moment in the modest
house, a lazy Saturday in October.  Lunch had been
eaten, and with no agenda except to wait for dinner,
things were said and done, but what they were – I
don’t remember.

I only remember that they were plain and ordinary,
full of hope and ignorance about the future.

Who would have thought that such a boring
utter non-event would become a memory that I treasure. 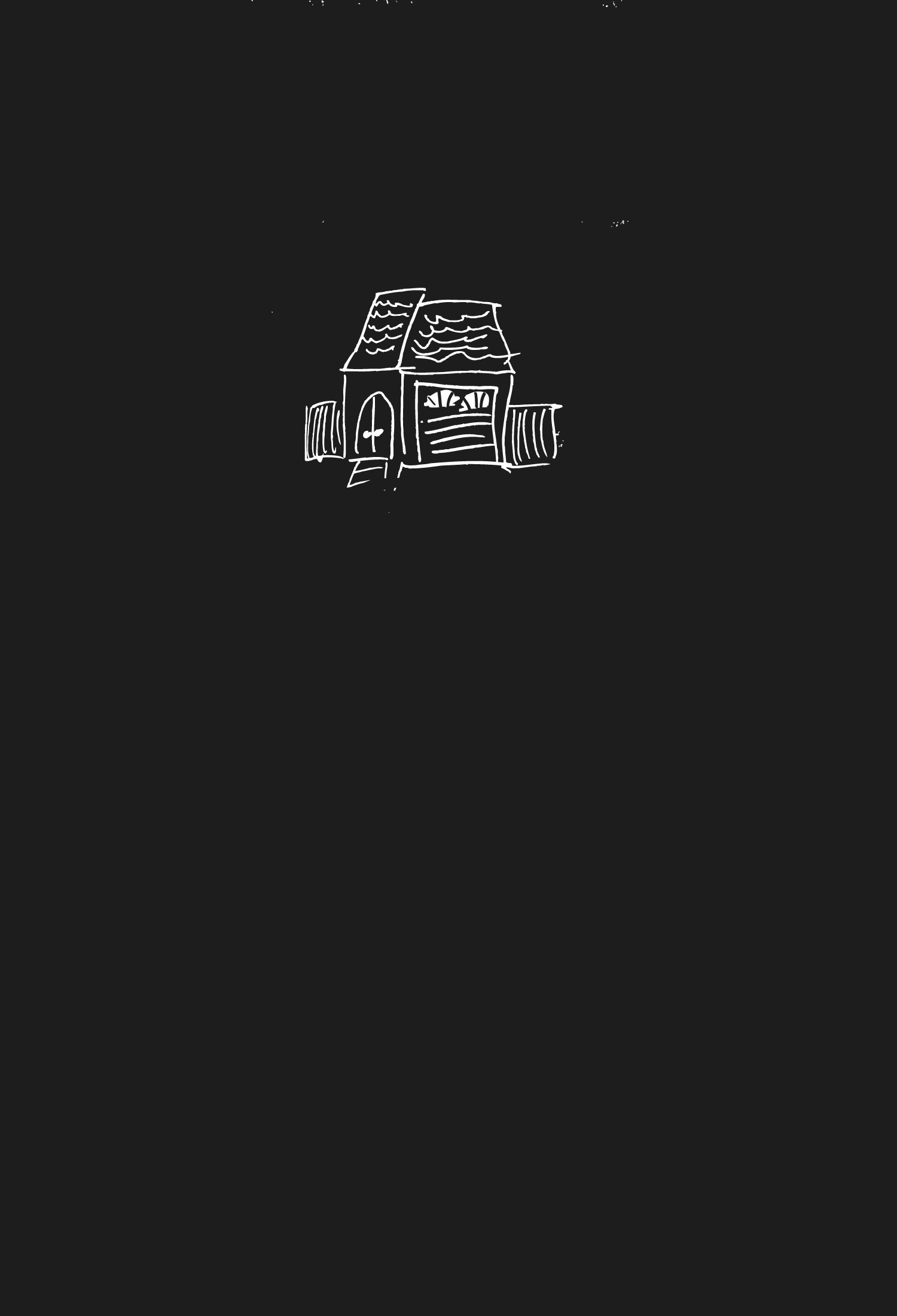